Welcome to the UKPQ homepage
UKPQ can be completed anywhere | UKPQ works on PCs MACs laptops tablets and phones
UKPQ works in any browser | UKPQ works on windows, mac, android, ios, amazon fire, windows mobile...
UKPQ was made for education | UKPQ is used by colleges, schools, academies, free schools and primary schools across the UK
UKPQ works well in many sectors | UKPQ works in finance, retail, healthcare, distribution, insurance and wholesale
UKPQ was made for healthcare | UKPQ was developed in education and healthcare and is used in more than 20 actute hospitals 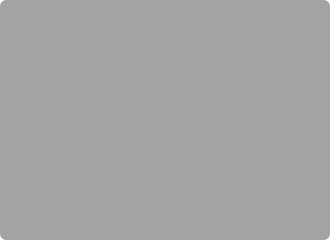 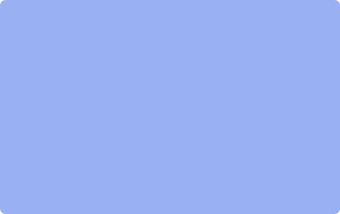 UKPQ 360° is a fantastic tool for SLT development, using the power of a valid and reliable psychometric questionnaire, combined with full 360-degree feedback. UKPQ 360° offers a unique blend of respondent AND colleague views.

Now in 2017-2018, UKPQ is the UK's brightest employment personality questionnaire, with superb validity, excellent reliability, and a real track record in the Education, Healthcare, Retail, Financial, Manufacturing and Distribution sectors. UKPQ has been used to guide Governors and Heads in the selection of Heads & Principals, Deputy and Assistant Heads, Departmental Heads and Business Managers in hundreds of 11-19 Schools, Primaries, Sixth Form Colleges, GFE Colleges and Academies.

The UKPQ has probably the largest UK Educational-Sector Norm Groups available. ASDTi works with the UK's largest providers of Academies, and for Multi-Academy Trusts, Independent Schools and Sixth Form Colleges across the country, from Sunderland and Hartlepool in the North East through to Truro in the South West.

In the independent sector, ASDTi has been involved in the selection of Heads & Principals and in 360° development for many prestigious independent and public schools.

In Healthcare, we have worked with over 30 Acute Hospitals, in Mental Health, and in both the NHS and the Private Sector.

Emmanuel College Gateshead used UKPQ 360° in the review of the group’s Prinipals and Heads of School.

Shirebrook Academy used the UKPQ and UKPQ 360° in the selection of a new Principal and in the assessment and development of senior leaders across the trust.

Merchant Taylors Girls School used the UKPQ and UKPQ 360° in the development of the Senior Leadership Team.

Birkenhead Park School used the UKPQ in the selection of their new Headteacher.

Greenhead Sixth Form College used the UKPQ in the selection of their new Principal and Deputy Principal.

Bede Academy Blyth used the UKPQ in the selection of Deputy Principals and in the 360° feedback process for their Senior Leadership Team.

Ramsay Healthcare UK used UKPQ 360 in the assessment of potential within their top team across many hospitals nationally.

Oldham Council used UKPQ in the sselection of their Educational Advisor

More than 250 Academies across the length and breadth of the country have used UKPQ or UKPQ 360 in this way.