On this page you can read about UKPQ's validity
UKPQ can be completed anywhere | UKPQ works on PCs MACs laptops tablets and phones
UKPQ works in any browser | UKPQ works on windows, mac, android, ios, amazon fire, windows mobile...
UKPQ was made for education | UKPQ is used by colleges, schools, academies, free schools and primary schools across the UK
UKPQ works well in many sectors | UKPQ works in finance, retail, healthcare, distribution, insurance and wholesale
UKPQ was made for healthcare | UKPQ was developed in education and healthcare and is used in more than 20 actute hospitals 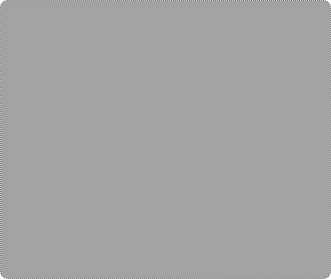 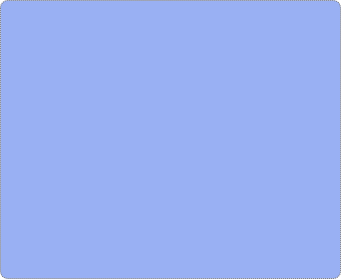 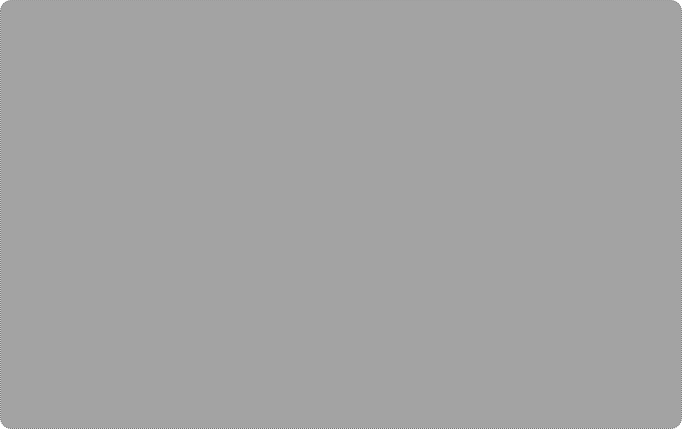 Use this button to securely purchase the UKPQ

Each scale correlates highest with the scale whose conceptualisation most closely matches itself. Some correlations were found to exceed 0.8, and all but two exceed 0.68. By comparison, the OPQ ® 5.2 shows correlates with the 16PF that range from 0.70 to 0.19

The UKPQ's validity was - of course - extremely important to the test designers, and it demonstrates its validity and utility in terms of its construction and its predictive capability. The UKPQ began with a search for personality constructs with practical importance to the UK workplace in the middle-to-late years of the first decade of the 21st century. This effectively defined the broad domains of the questionnaire, and items were written to be content valid within those domains. In other words, the items directly address attitudes or behaviour related to the construct under consideration.

A total of 525 items were written, and after internal analysis, a total of 368 were chosen for the initial statistical analysis exercise conducted within various industry sectors within the UK. The 368 items were administered to around 1000 employees in the healthcare, retail, manufacturing, wholesaling, professional and service sectors, together with other well-regarded instruments that, together, covered the broad spectrum of items contained within the UKPQ.  From the analysis, each question was carefully correlated against its own scale, and also all other scales. No item was successful if it correlated more highly with another scale than its own, irrespective of the degree of correlation reported with its own scale. The question bank was reduced from 368 to 199. Still further evidence comes from the correlation of the UKPQ with other well-known tests as described in the technical manual. The tests were chosen because of the similarity between their scales and those of the UKPQ. Click here to read about UKPQ’s excellent reliability.

A wide variety of reports are available to UKPQ users and anyone who commissions the UKPQ as part of a recruitment or development activity. These include: